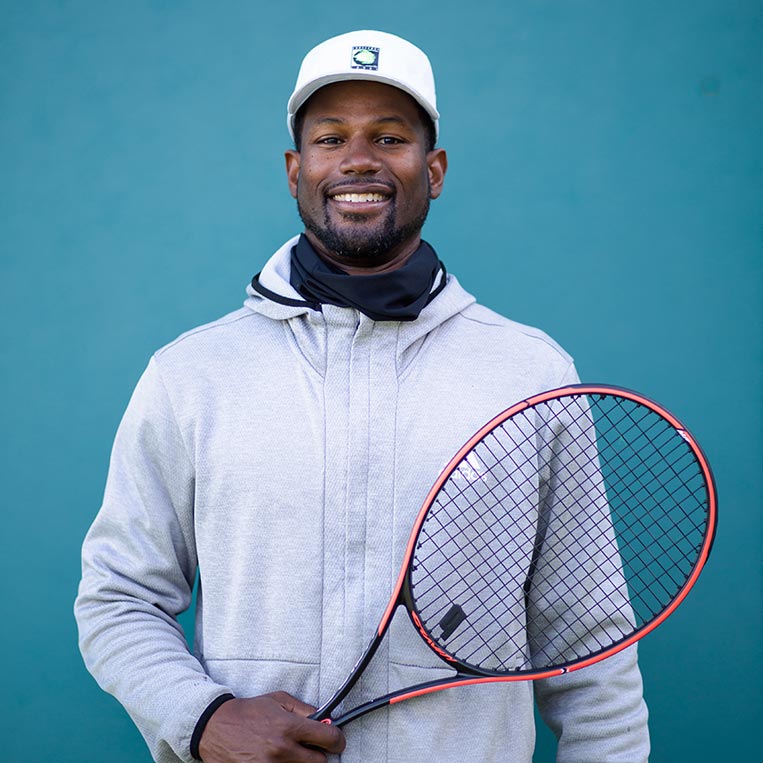 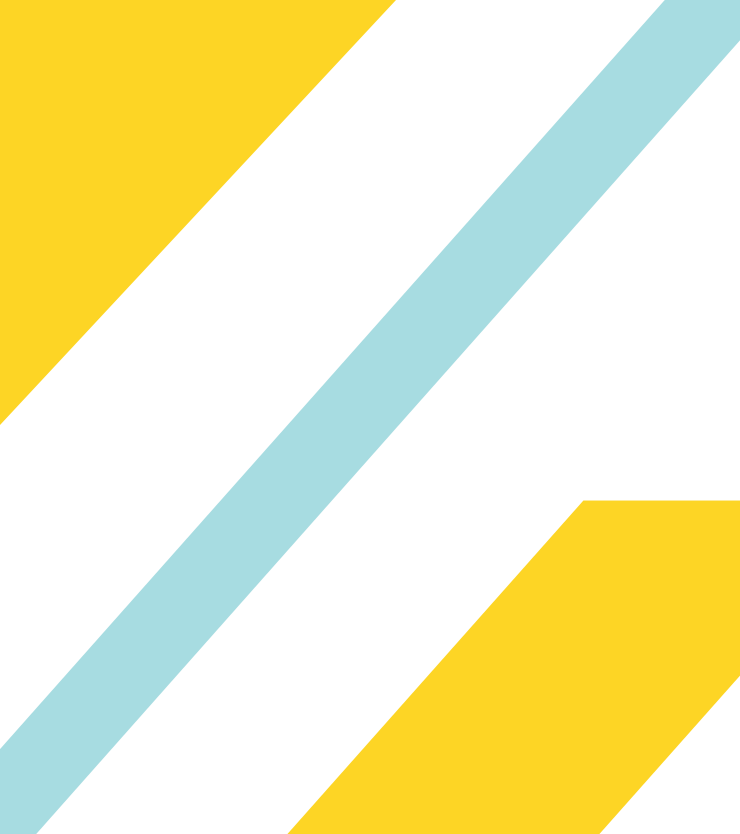 Warrick Taylor is the owner and Sports Director of EMPACT Tennis and Sport Performance (founded in 2016). He grew up in the Chapel Hill/Durham area competing as a state-ranked tennis and basketball player. Two of his most profession-defining experiences were playing basketball for the College of Eastern Utah, and serving as an assistant coach for the men’s tennis team at North Carolina Central University from 2011-2015 while he pursued a degree in Adaptive Physical Education.
More About Warrick 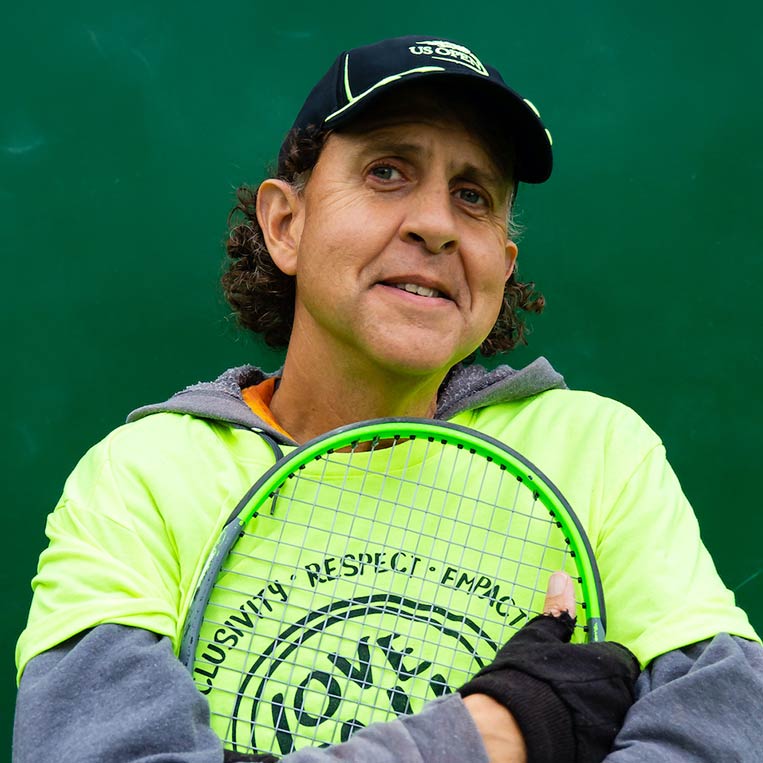 Rex Miller is a High-Performance Coach with 25+ years’ experience coaching at multiple clubs in NY and NC. He is the Director of High-Performance Junior Training at EMPACT. Rex is a lifelong tennis player himself and has a long resume of achievement. As a youth he won 2 matches in the Junior Orange Bowl, the world’s premier international junior tournament and was #1 in ETA doubles.
More About Rex 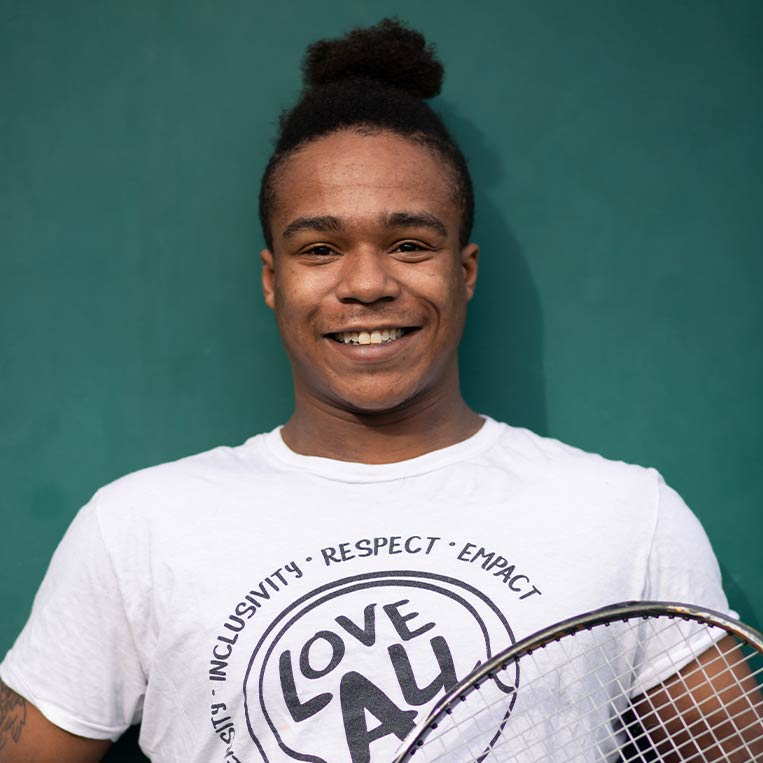 Curtis Lawson Jr. grew up in a tennis family and has been playing tennis since he was old enough to hold a racket. His father, Curtis Lawson Sr. was a high-level player in many state-level leagues and has been the head coach for the men’s NCCU Eagles tennis team for many years – so Curt grew up on a tennis court. As a youth player, Curt himself worked his way up through USTA tournaments and played for his middle and high school teams. In his junior year he went all conference for singles and doubles and senior year went all conference for doubles.
More About Curtis 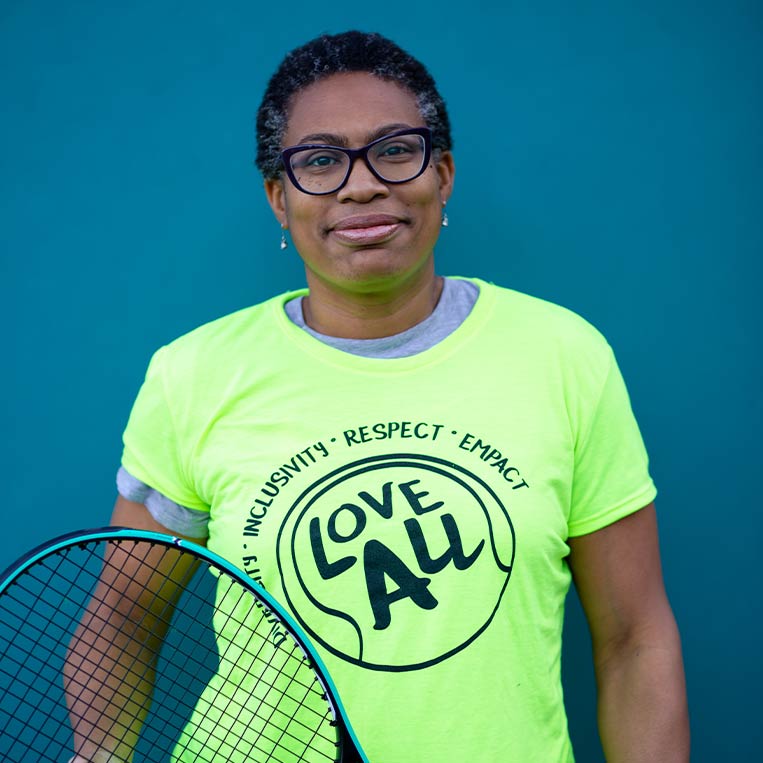 Roberta grew up in Durham and is a program director for a local Communities in Schools affiliate where she has been employed since 2011. She is a tennis enthusiast and has been playing year-round on tennis leagues. Roberta is a certified teaching professional through the Professional Tennis Registry, PTR and she enjoys coaching youth tennis for the City of Durham and the Town of Carrboro and EMPACT Tennis.
More About Roberta 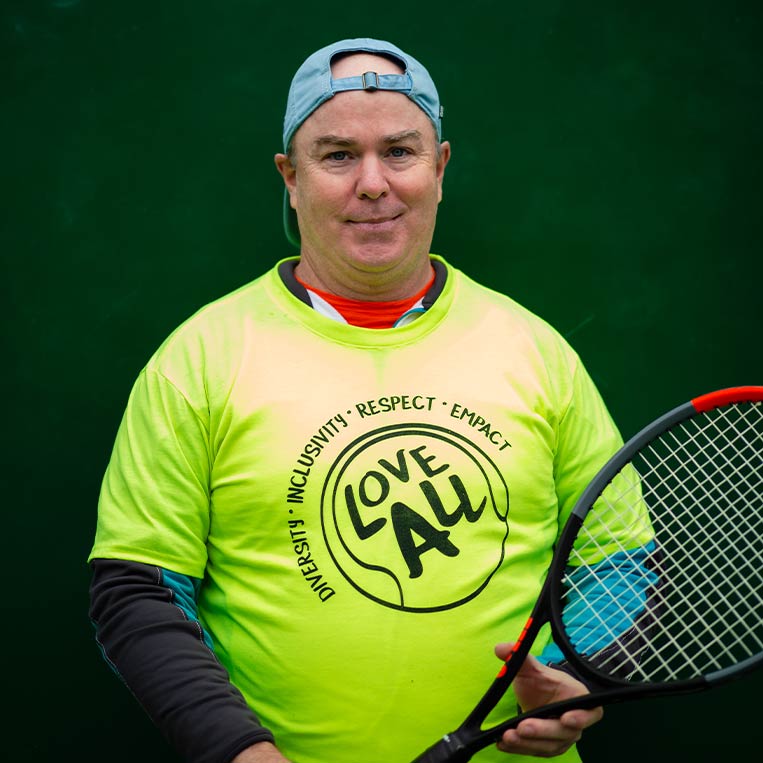 Karl is an ‘almost’ lifer of Chapel Hill, arriving at age 4 months and aside from a year living abroad after graduating from UNC, has lived in the area. He began playing tennis at age 6 and played competitively as a junior throughout the southeast. After a 20-year hiatus, Karl picked up his racket and has yet to put it down. He plays year-round on teams in USTA, WTT, and in his club league, as well as socially and competitively with his ‘tennis family’.
More About Karl 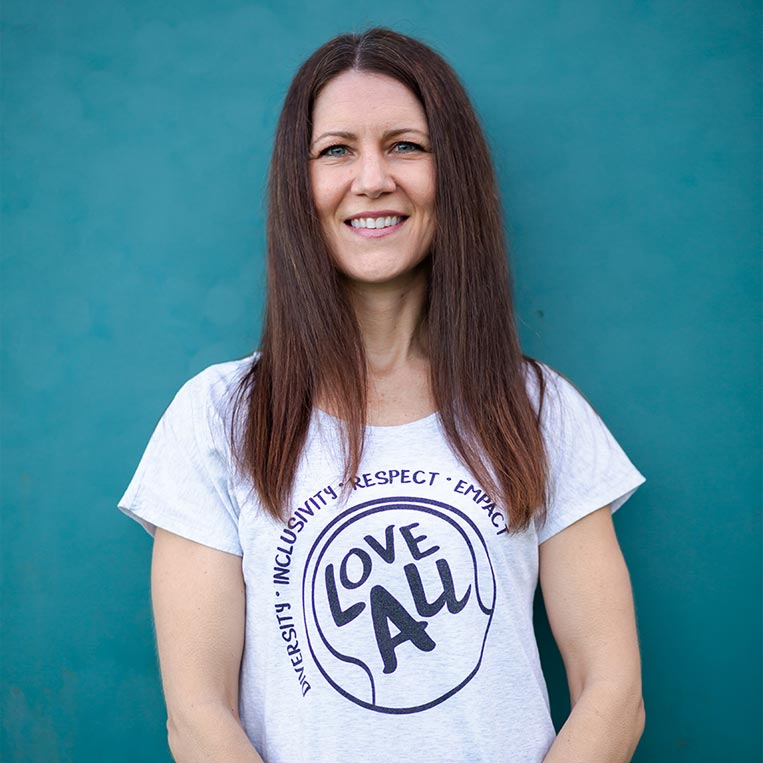 Jess is co–founder and owner of 2 successful fitness businesses – a local fitness studio, Empower Personalized Fitness, and a business coaching and consulting company – Empower Partners. She has 25+ years’ experience in the fitness industry,  15 years’ experience in business strategy, operations, management, marketing and finance and enjoys team leadership and coaching and consulting other wellness entrepreneurs.
More About Jessica 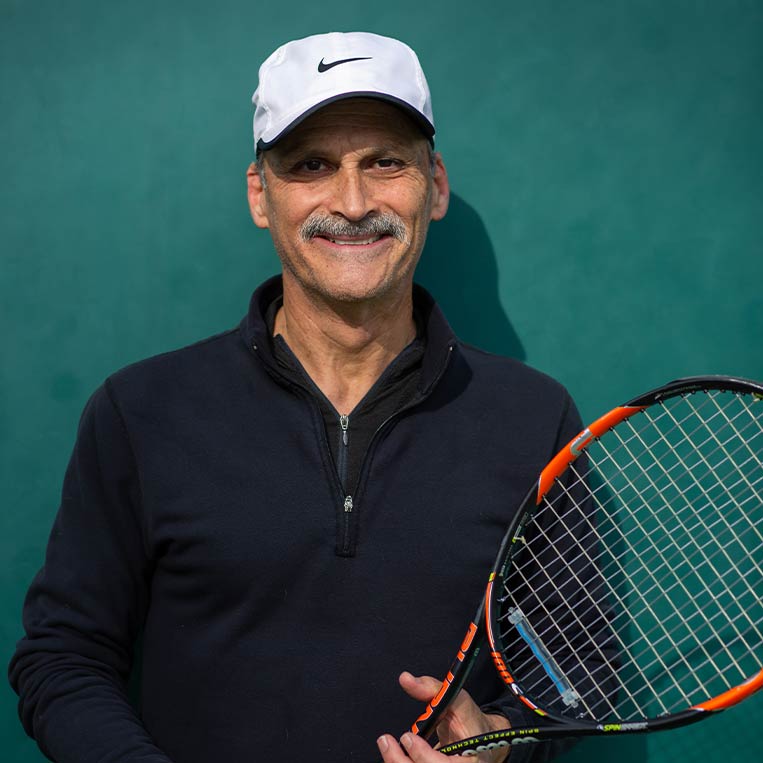 Mark Trustin is an attorney with more than thirty years of experience in the practice of civil and criminal trial law. He has devoted himself to the representation of students in the public school system who are denied required services and whose constitutional rights are violated. Mark and his wife, Dr. Marcia Angle, are socially, politically, and philanthropically active in the areas of education, social justice, and the environment.

Sign up for a free lesson where you or your kiddo will meet on court with an EMPACT instructor for a getting started lesson.
2
Have FUN learning with EMPACT tennis
Whether you are taking private lessons or clinics we guarantee you will learn fundamental tennis skills, improve your game, get great exercise and have FUN!
3
Enjoy a sport you will love for a lifetime
Tennis is terrific means of exercise, improving your overall health, boosting your happiness and allowing years upon years of PLAY!

Book your FREE lesson and your EMPACT tennis pro will create lesson and clinic experiences specific to your level of play.

Tennis lessons for youth and adult players. Enjoy the fitness, fun, and connection of a sport you will love for a lifetime. 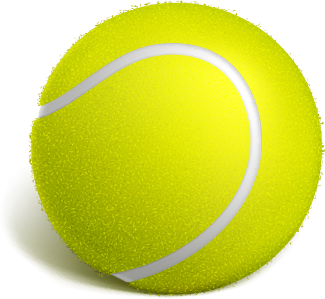 Are you a tennis pro or a great tennis player who loves to teach the game? Join our team and become part of this fast-growing, local, sports programming company.